There are quite a few Bugattis in CSR2, all of which are among the faster Tier 5 cars, to name just a few models: Bugatti Bolide, Bugatti La Voiture Noire, Bugatti Divo, Bugatti Chiron and the Bugatti Veyron.

A few facts about Bugatti

Bugatti Automobiles S.A.S. is a French automobile manufacturer based in Molsheim in Alsace.

In 1998, Volkswagen AG took over the design and naming rights. Since then, Bugatti has existed as Bugatti Automobiles S.A.S. Previously, there was Bugatti Automobili SpA in Italy, founded in 1987 by Romano Artioli. The original Bugatti company had been founded by Ettore Bugatti in 1909, and was dissolved in 1963.

Volkswagen AG bought the rights to build cars under the Bugatti trademark in 1998. It commissioned Italdesign to build the Bugatti EB 218 concept, a touring car with a 414-kW engine (555 hp) and the first 18-cylinder engine to power a car. The unveiling was at the Mondial de l’Automobile in Paris.

In 1999, the Bugatti EB 218 study was unveiled at the Geneva Motor Show, and in the same year the Bugatti 18.3 Chiron was presented at the International Motor Show in Frankfurt am Main. Finally, the Bugatti Veyron EB 18.4 was shown at the Tokyo Motor Show. All of the above models had 18-cylinder engines.

In September 2020, it was announced that Volkswagen was preparing to sell its Bugatti luxury brand. Talks were underway with the Croatian company Rimac Automobili. A good 700 Bugattis have been sold since 2005. However, VW Group CEO Herbert Diess sees the unprofitable brand as ballast, according to company sources. 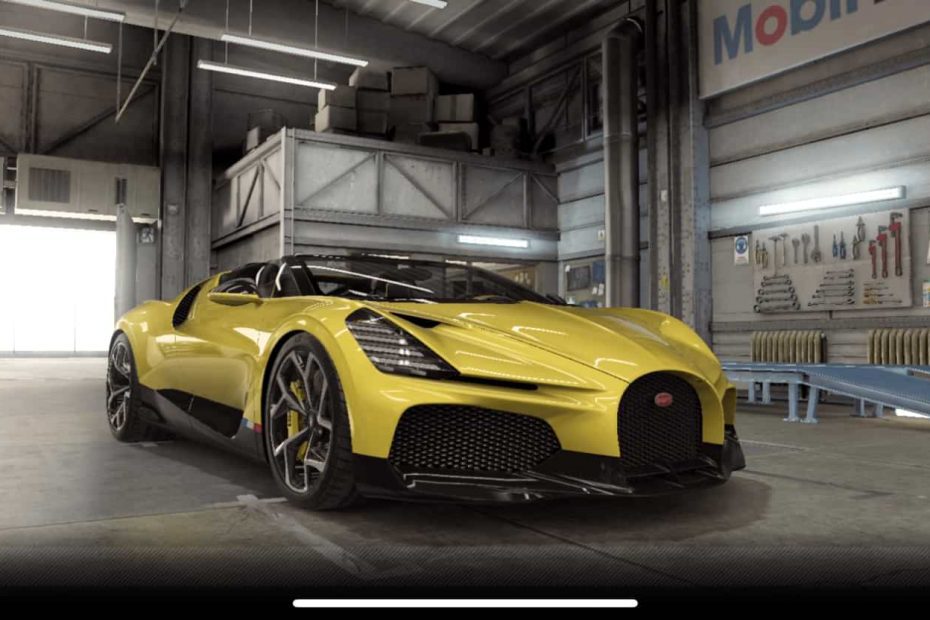 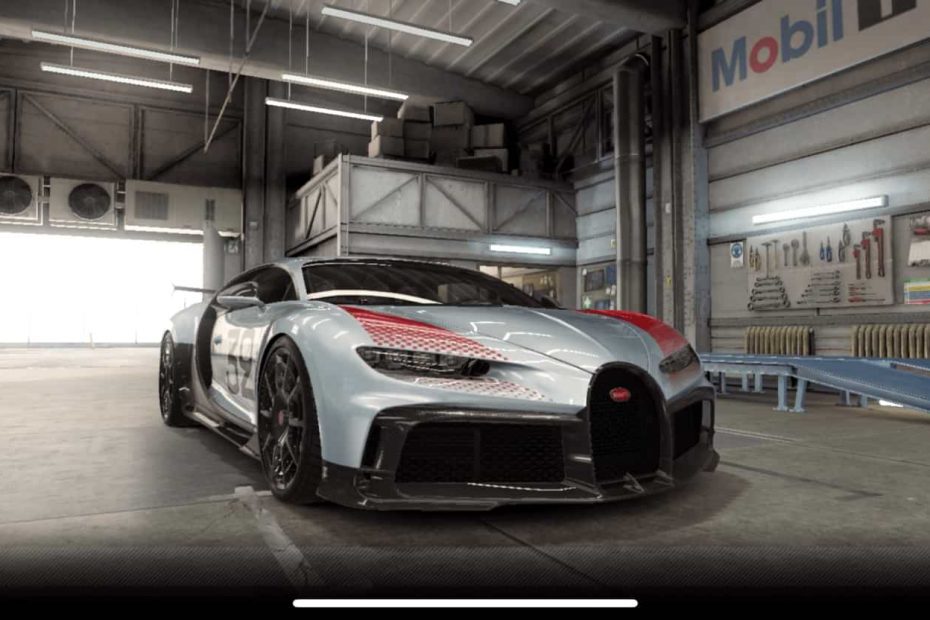